It has been revealed by Nicolai Sehested, the helmsman that the SailGP team from Denmark will be joining the second season of the famous race. He is determined that the team which consists of six sailors followed a training session for two weeks and then a selection camp in the Northland region in New Zealand. The team got the chance to taste the fastest sailboat race of the world for the first time on the Bream Bay. 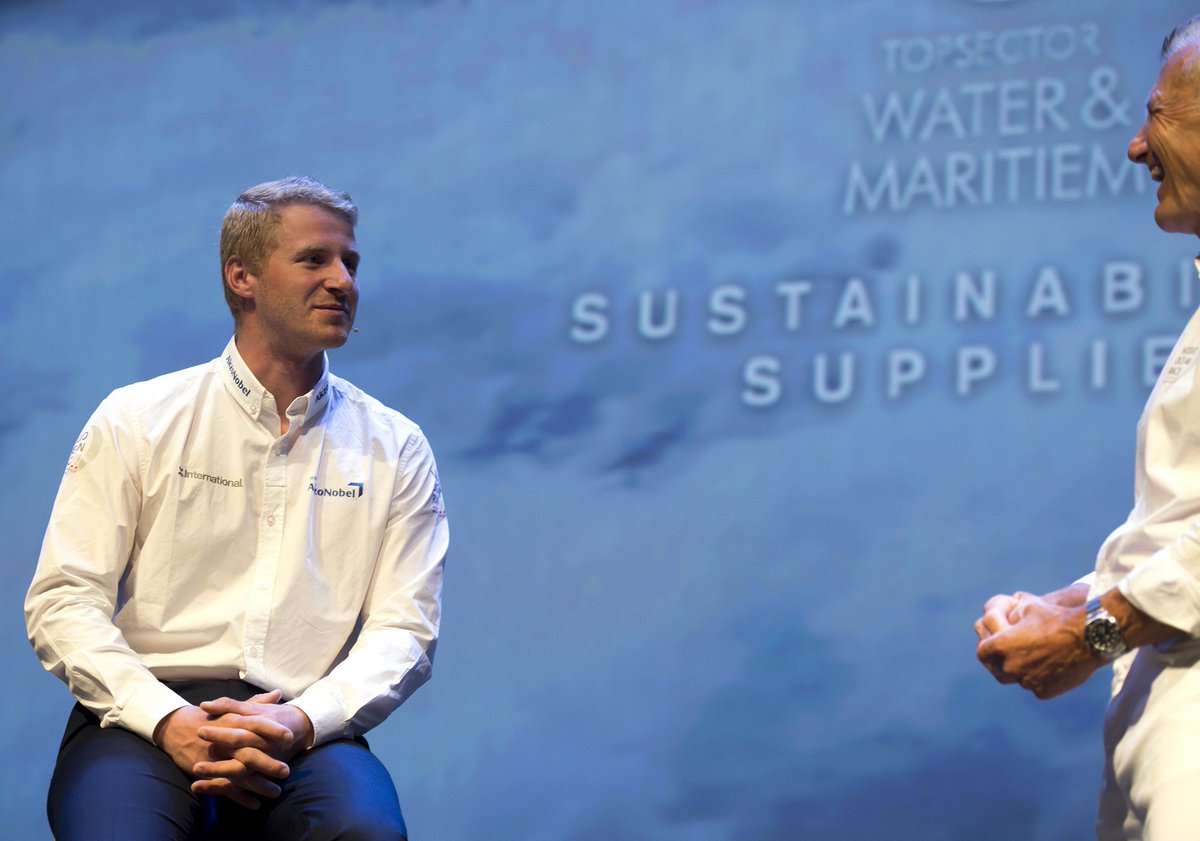 The team from Denmark consists of Sehested himself who hails from Copenhagen. The 30-year-old helmsman will be accompanied by Tom Johnson, 28-year-old from Western Australia’s Mandurah. He is a wing trimmer, Martin Kirketerp, a 37-year-old grinder from Aarhus, Rasmus Køstner, 41-year-old flight controller from Middelfart, Lars-Peter Rosendahl and Hans-Christian Rosendahl, both 23-year-olds, grinder and from Copenhagen.
END_OF_DOCUMENT_TOKEN_TO_BE_REPLACED